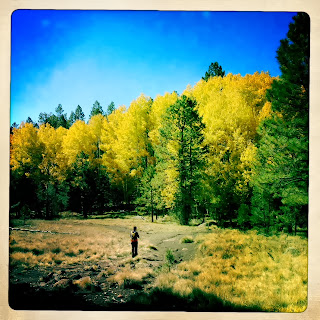 
This update looks at the residential real estate market during the months of September and October 2013 in relation to the same period a year ago and highlights the major trends.

33% reduction in Trading Range
The price difference between list price and sale price, known as Trading Range, has decrease from 5.67% in September and October 2012 to 3.80% during the same period this year.

56% decrease of Days on Market (DOM)
While sales volume remained relatively tamed compared to a year ago (63 residential sales vs. 84 a year ago), a shrinking inventory has drastically reduced the time it takes to sell a home in Sedona. In 2012, homes were listed on average for 357 days in September and 251 in October before selling. During the same 2 months this year, DOM were reduced to 158 days and 186 days respectively.

80% increase in Building Permits Issued
Up to the end of September, the City of Sedona issued 43 permits for single family detached residential homes. This compares with 24 permits issued during the first 9 months in 2012 and 15 during the same period in 2011.
See complete Sedona Real Estate Market Update
Posted by Elisa Andreis
Email ThisBlogThis!Share to TwitterShare to FacebookShare to Pinterest
Newer Posts Older Posts Home
Subscribe to: Posts (Atom) 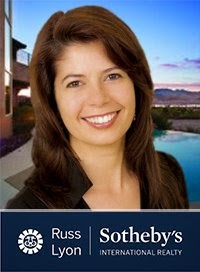